What is Carbon Neutral and what does it mean for shipping?

Apple is aiming to become carbon neutral by 2030. Google claims to be carbon neutral since 2007. Many companies and the EU plan to go climate-neutral and set goals for the coming years.

That said, what exactly are carbon neutrality and climate neutrality? And what does it mean for the logistics and transportation industry?

Today we’ll be discussing the following:

What is Carbon Neutral?

Carbon neutrality is the concept of having a net-zero carbon footprint. This means that an organization avoids emitting as much carbon dioxide into the atmosphere as it can while they remove from it through offsets. It’s a way of taking responsibility for one’s actions and limiting one’s contributions to climate change.

However, this doesn’t cover all greenhouse gasses – only carbon-di-oxide (about 76% of the emissions, but not all).

What is Climate Neutral?

Like carbon neutrality, emissions are reduced as much as possible, and the rest is canceled through offsets. The goal is to minimize the impact of greenhouse gasses on the environment, however, this time – completely.

Achieving these neutralities is essential in combating climate change. It signals to businesses and governments that we’re serious about reducing our reliance on fossil fuels and transitioning to a low-carbon economy.

The EU and Climate Neutrality

As a result of the Paris agreement in 2019, The European Union set itself the ambitious target of becoming the world’s first climate-neutral continent by 2050. This means reducing greenhouse gas emissions to net zero.

The EU has already made good progress towards this goal, with emissions from the bloc’s 28 member states falling by 23% between 1990 and 2016. But there’s still a long way to go, and the goal is big.

Achieving climate neutrality will require a significant transformation of the EU’s economy and how Europeans live. It’ll mean a massive increase in the use of renewable energy, as well as measures to improve energy efficiency and reduce consumption.

It’ll also require a fundamental change in how we produce and consume goods and services and how we move around. It’ll be a huge challenge, but the EU is committed to meeting it.

Some notable actions are:

The logistics sector is responsible for around 8%(11% if warehouses and ports are included) of global emissions, making it one of the most carbon-intensive industries. And if no actions are taken, it’ll become the most carbon-emitting sector by 2050.

There are many reasons why you want your logistics to be carbon-neutral.

What Are The Challenges of Achieving Climate Neutrality in logistics?

Achieving carbon neutrality in logistics is a challenge for several reasons:

There are several ways to take your company towards carbon neutrality in logistics, but let’s talk about some of the most important ones for the following years:

How to achieve it

How rouvia Can Help You Become Climate Neutral

rouvia is the first transport planning and management platform for freight forwarders that integrates all modes of surface transport to unlock cost efficiencies and environmental opportunities.

Our platform allows you to visualize real-time data about the CO2 emissions of every transport combination, guaranteeing optimized decisions for cost, ETA, routes and carbon footprint. Book a call with us now to know more. 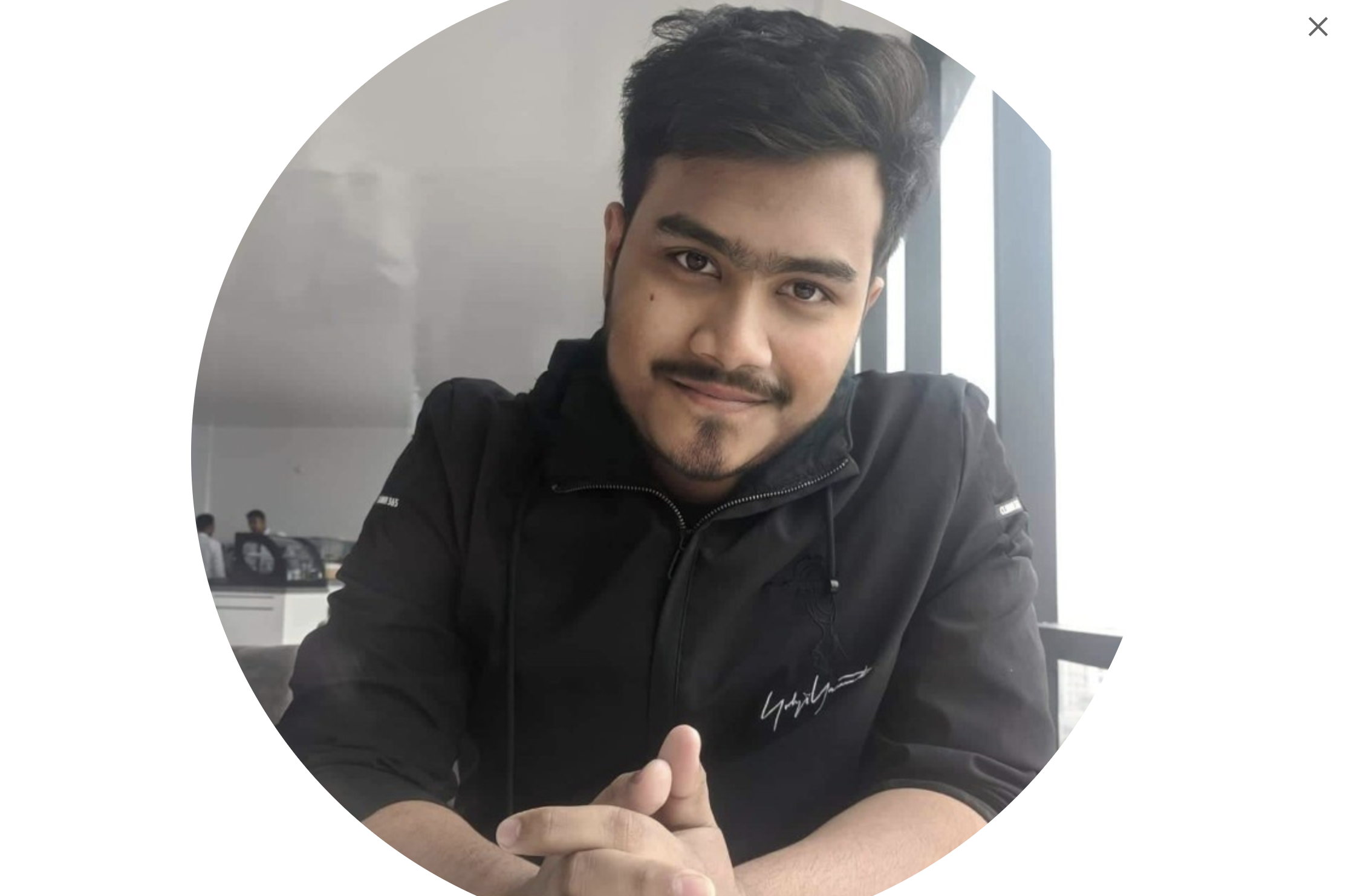